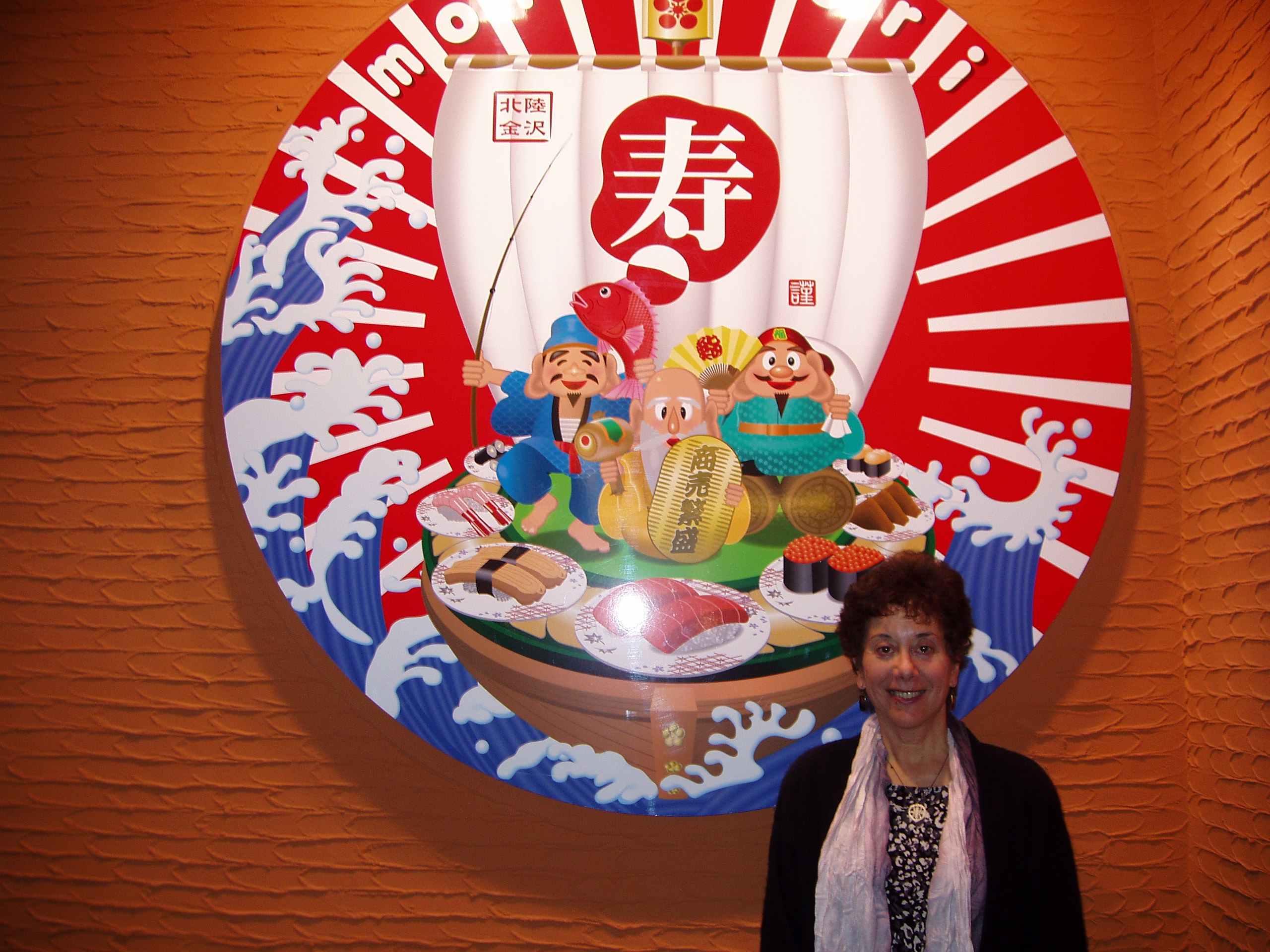 Linda C. Ehrlich—writer, teacher, editor–has published extensively about world cinema and about traditional theatre in such journals as Film Quarterly, Cinema Journal, Senses of Cinema, Film Criticism, Ethnomusicology, Cinema Scope, Framework and Journal of Religion and Film, among others. Cinematic Landscapes, her first book (co-edited with David Desser), is an anthology of essays on the interface between the visual arts and cinemas of China and Japan (University of Texas Press, 1994; reprint in 2008). Her second edited book, The Cinema of Víctor Erice: An Open Window, appeared in the Scarecrow Press Filmmakers’Series (#72) in 2000 (with an expanded paperback edition in 2007). Her newest book, Cinematic Reveries: Gestures, Stillness, Water, has just been published by Peter Lang Publishers. She also just edited and published the memoir of Juan Luis Bunuel.

In addition, she has published poetry in International Poetry Review, The Bitter Oleander, Southern Poetry Review, Literary Arts Hawaii, and other literary journals. She has published three books of poetry through Shika Press/Lulu (In the Breathing Time, Night Harbour, Bodegón) and one book for young readers (The Body is Round).

Her taped commentary on The Spirit of the Beehive (El espíritu de la colmena) appears on the Criterion DVD of this film.

Dr. Ehrlich has taught as an Associate Professor at the University of Tennessee/Knoxville, Case Western Reserve University, and on the Semester-at-Sea program (University of Pittsburgh/Univ. of Virginia). She teaches courses in Asian Studies, Film Studies, SAGES, and traditional theatre.