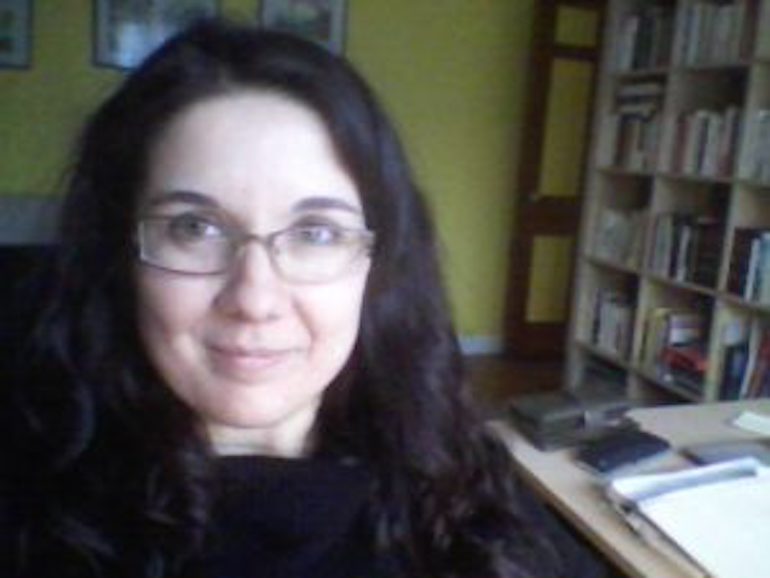 Fabienne Pizot-Haymore joined the Department of Modern Languages and Literatures at CWRU in 2000. Her multifaceted experience in language instruction includes teaching all levels of high-school French, developing and implementing a curriculum for three levels of French for the Upward Bound outreach TRIO program, a US Department of Education program, teaching French in various institutions encompassing community colleges and private language centers. In France, Fabienne tutored and taught French and English as a Second Language, preparing students for the English test of the Baccalauréat exam. She is an active freelance translator.

Involved in “bridging the gap” between high-school and university foreign language education for English speakers and for speakers of languages other than English, Fabienne is interested in standardized language tests scoring and development: the Advanced Placement French and the French SAT for students of French; the Praxis French and Georgia Assessment for the Certification of Educators, a mandatory certification exam for public high-school teachers. Fabienne also scored the Test Of English as a Foreign Language (TOEFL) and Test of English for International Communication (TOEIC). Such experiences have been instrumental in refining her adaptive expertise approach to language instruction at CWRU. Fabienne’s interests also include cognition–specifically as it pertains to language acquisition–semeiotics and theater in translation.

Fabienne Pizot-Haymore received a Master’s of Arts Degree in English and a Certificate in Didactics of English Teaching from Université Paul Valéry (Montpellier, France); a Master’s Degree in French from CWRU; a Master’s Degree in Applied Linguistics from Kent State University; a Certificate in Didactics of Teaching French for Professions from the Chamber of Commerce and Industry of Paris. She is the recipient of the 2019 Certificate of Innovation, a certificate of recognition presented by the French Consulate of Chicago and the French-American Chamber of Commerce of Northeast Ohio. Fabienne was mentioned in the 2004, 2007, 2009 and 2018 Who’s Who Among America’s Teachers and nominated for the 2003, 2004, 2005, 2009, 2012, 2014 and 2016 CWRU Wittke Award for Excellence in Undergraduate Teaching