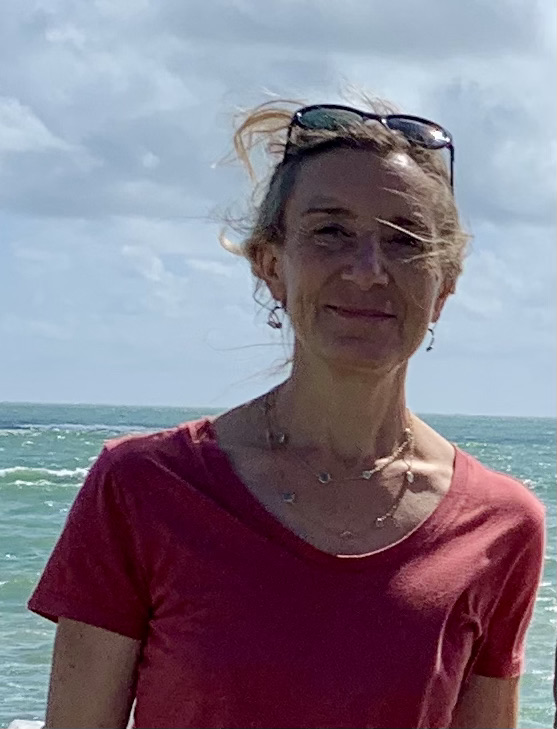 Charlotte Sanpere (Ph.D. Université de la Sorbonne, Paris) has taught and researched in the fields of film theory and history, contemporary France, and language acquisition.
She has a Master’s in French literature and wrote her Doctoral thesis on American Film Noir and Melodrama.

She has taught on French language and culture, and also on French film and Francophone African cinema. More recently she became certified to teach French for Professions with the French American Chamber of Commerce in Paris and created a course on French for Diplomacy and International Relations.