Full-time Lecturer of Spanish and Portuguese 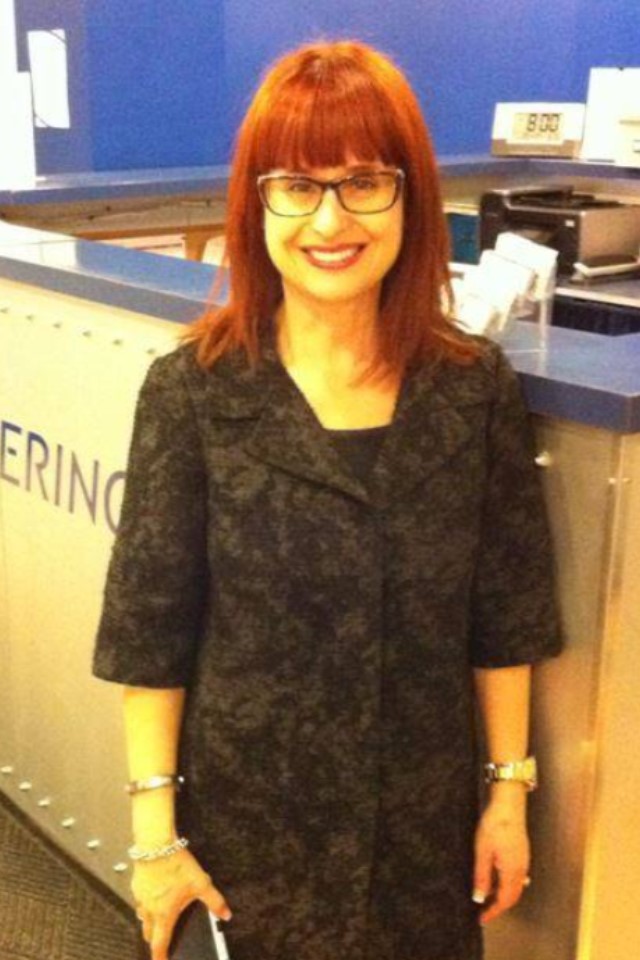 Clara Arroyo was born and raised in Lisbon, Portugal. As a child, she also lived in Mozambique, Africa for a few years.

Clara earned her Master’s degree in Spanish in 1991 from the University of Western Ontario (UWO) in London, Canada. Her thesis concentrated on Latin American politics as depicted in South American literature.
She also has a B.A. with a concentration in French and English with a Minor in Political Science from the University of Ottawa in Canada, as well as a B.A. in Spanish Language and Literature from UWO.

She has taught Spanish, Portuguese, and French in Canada, Florida, and Ohio. Currently, she teaches Spanish and Portuguese at CWRU, and helped found USG’s “Amistad” (Spanish Language Club).
Clara created the Portuguese curriculum at CWRU and is the Section Head of the program.
She typically instructs the following courses: SPAN 101, SPAN 102, SPAN 201, SPAN 202, SPAN 305, SPAN 311, PORT 101, PORT 102, PORT 201, PORT 202, PORT 399.

Clara is committed to providing students with opportunities to learn in a multi-modal, motivating environment. To this end, depending on the course, students in her classes can expect to become part of NING (private social network), use cutting-edge technologies in the classroom, and participate in real time video conferences with students abroad (so they can practice the target language with native speakers).