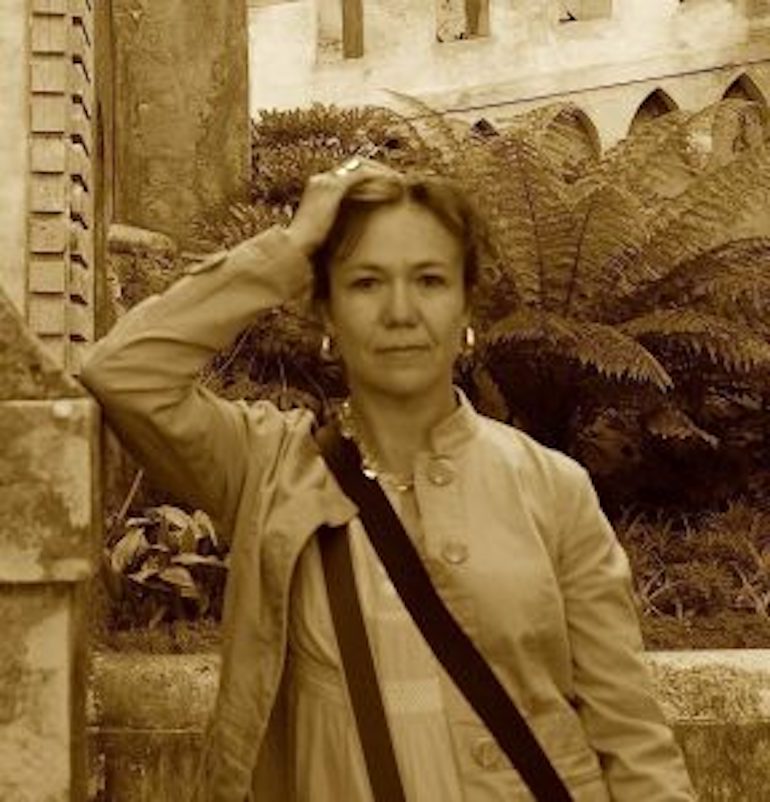 Dr. Damaris Puñales–Alpízar is an Associate Professor of Hispanic Studies and Chair of the Department of Modern Languages and Literatures at Case Western Reserve. She studied Journalism at the University of Havana and has worked as a journalist in Cuba, Belize, and Mexico. In Belize, she founded Conexión, the first bilingual and trans-border newspaper. In Mexico, she was a correspondent for regional and national mass media.

She completed her Ph.D. at the University of Iowa, and since then she has worked at Case Western Reserve University, where she teaches courses on the Caribbean and Latin American literature and culture. Her areas of expertise include Cuban and Caribbean Narrative and Culture, Contemporary Latin American Literature, Transatlantic Studies, Cold War Studies in Latin America, and Translation Studies. She is the founder and director of the study abroad program of CWRU in Cuba.

During the 2013–2015 period, Puñales-Alpízar was elected delegate from the Great Lakes region to the Modern Language Association.

She has published the books The Damn Circumstance. Scholarly Writings on Cuban Literature. Leiden: Almenara Press (2020) and Written in Cyrillic. The Soviet Ideal in the post-1990 Cuban Cultural Production. Santiago de Chile: Cuarto Propio (2012). She has edited the academic volumes Sieges to the Lettered Cayman: Literature and Power in the Cuban Revolution. Prague: Carolina University Press (2018) -in collaboration with Emilio J. Gallardo Saborido and Jesús Gómez de Tejada-, and The Atlantic as Frontier: Cultural Mediations between Cuba and Spain. Madrid: Verbum (2014).

In 2018, Dr. Puñales-Alpízar was a Fulbright Scholar in Russia to complete research for her next scholarly project. She is now finishing a manuscript on the geopolitics of socialist translations.

Regularly, she writes and translates for the Collective Arts Network Journal, CAN, in Cleveland, and publishes op-ed pieces in a Spain newspaper. She is a Member of the Board of LatinUS Theater Experience Company, in Cleveland.