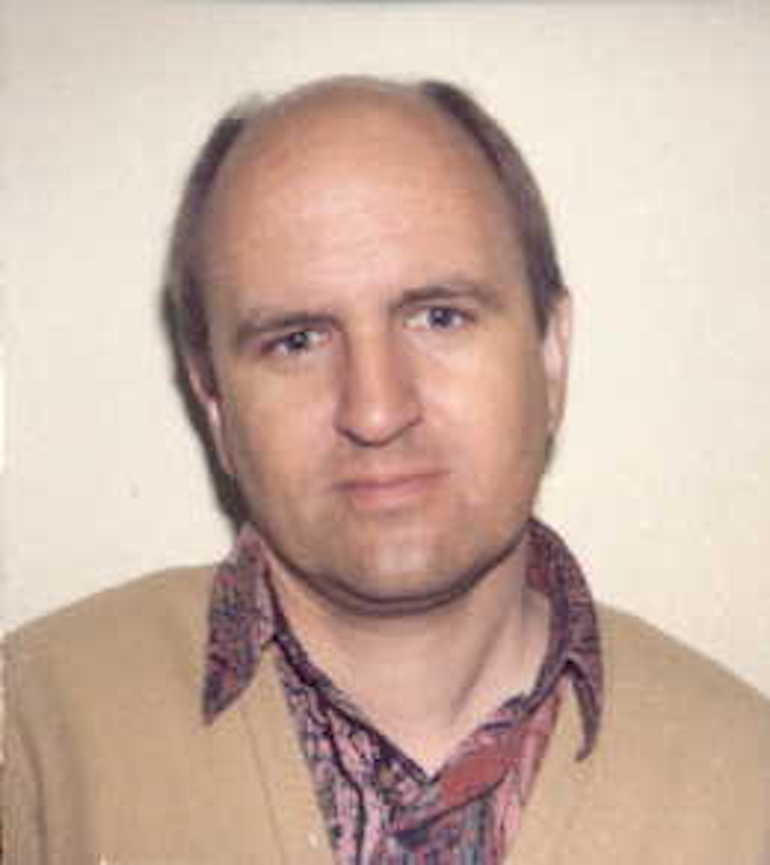 Enno Lohmeyer joined the Department of Modern Languages and Literatures in 2002, after teaching at the University of Kansas and different colleges in Georgia. He received his PhD in German literature from the University of Kansas in 2001. Enno Lohmeyer has also worked with immigrants at the Inlingua School of Languages in Germany for several summers.

His main research area is 19th- and early 20th-century German and Austrian prose with a special emphasis on social and gender studies. He also specializes in travel literature and in landscape and environment in literature. In addition to several conference presentations on social aspects of 19th-century literature, he has just published a book about the Austrian writer Marie von Ebner-Eschenbach, Marie von Ebner-Eschenbach als Sozialreformerin (2002). At present, he is working on an article about the importance of guilt as a means of social oppression, as represented in selected novellas by Ferdinand von Saar.