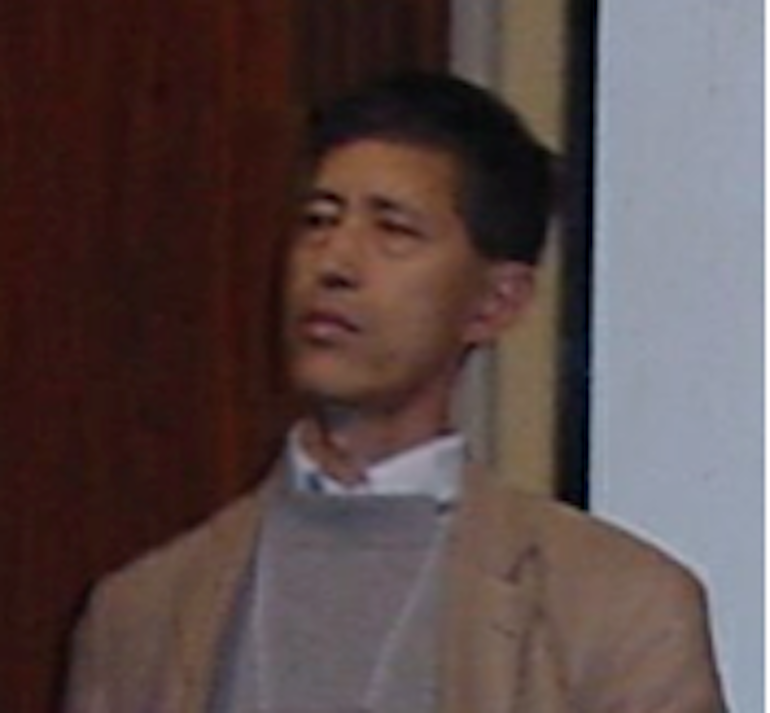 His recent publications include “Derrida and Zen: Desert and Swamp” in Philosophy East and West (January 2014), “Feminism, Modernity, Premodernity in Japan and the West: Fumiko Enchi’s The Waiting Years and Henrik Ibsen’s A Doll’s House” in Constructing Identities: The Interaction of National, Gender and Racial Borders (2013), “Religious and Cultural Borders between Shūsaku Endō’s Silence and Graham Greene’s The Power and the Glory” in In, Out, and Beyond: Studies on Border Confrontations, Resolutions, and Encounters (2011), Modern Japanese Literature Read in North America: A Comparative Approach (book in Japanese, 2008), and  Characteristics of Modern Japanese Literature: Centering on the “Deconstructive” Metaphysics of the Womb (book in Japanese, 2000).

Professor Hagiwara’s recent research interests include the feminine/mother sensibilities in Japanese culture and literature and their relationships with (post)modern sensibilities.